James has practiced as a farm business consultant for over 30 years.  He commenced his career working on the family 1000 acre arable, pig and beef farm.  After gaining his qualifications at Reading and the Royal Agricultural University he spent two years farming on a 2000 acre arable farm in Cambridgeshire.  In 1985 he joined Andersons (The Farm Business Consultants) where he became an equity Partner in 1990 and ran their Salisbury office until he joined Savills in 2002 as part of the acquisition of Andersons South & West. 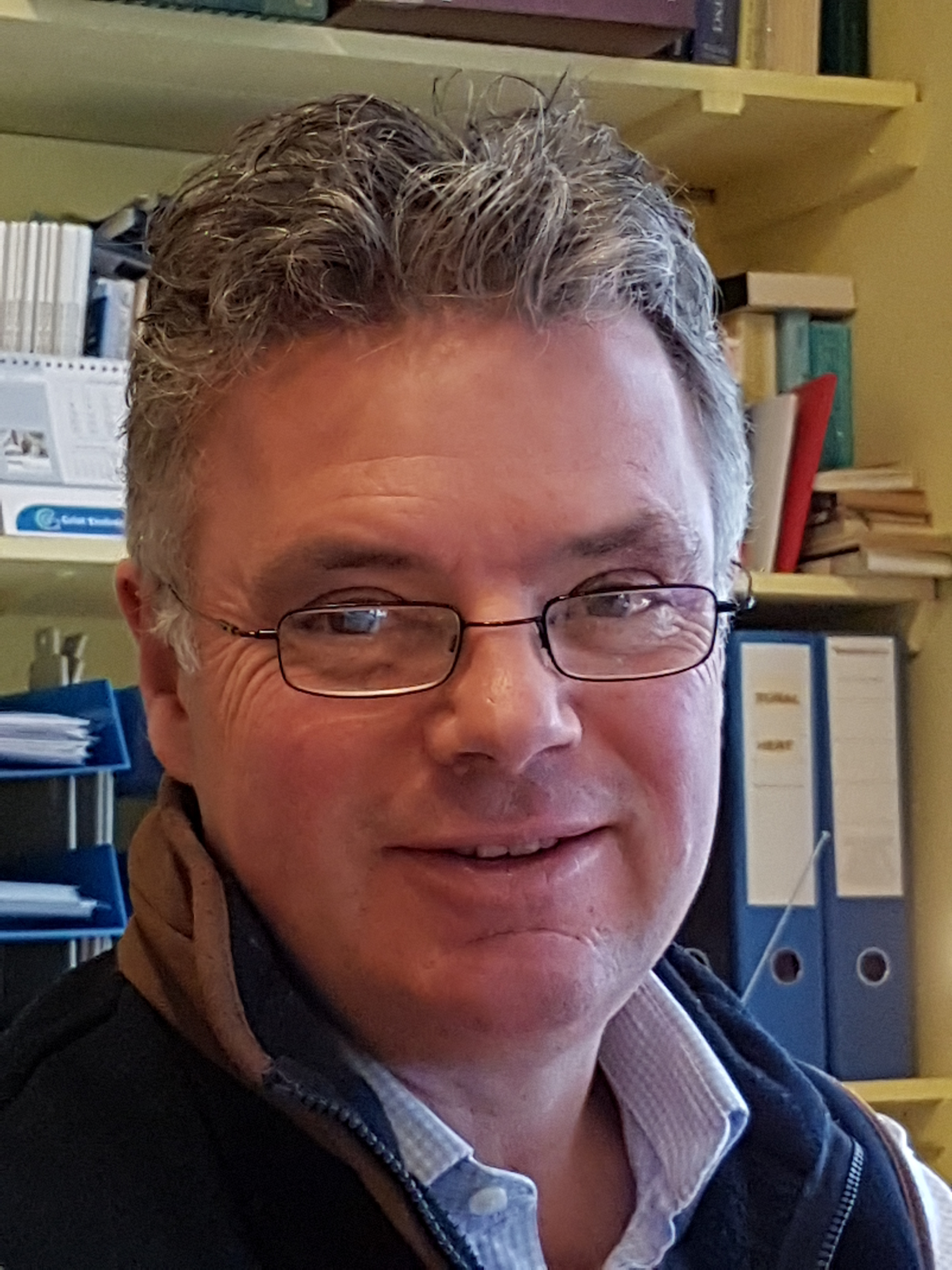