George is the son of a North Buckinghamshire arable and beef farming family.  He was educated at Great Houghton Prep School, Northampton, and Wellingborough School, before going to the Royal Agricultural College, Cirencester.  From college he joined Loveday and Loveday in Swindon, as a rural surveyor.  In September 1999, along with Mark Webb, he set up WebbPaton, a rural chartered surveyor practice, who now act for farmers, tenants and landowners throughout Oxfordshire, Wiltshire and Gloucestershire.

George specialises in advising clients on the promotion/disposal of residential development land and renewable projects.  WebbPaton’s clients currently have over 40,000 residential plots proceeding through various stages of the planning system, with the largest single site being promoted for 12,000 dwellings.   He is also working on the exciting new Science Park for Swindon, which will create a significant number of new jobs.   In the energy sector George acts for the landowners on 56 different solar farm developments, with an installed capacity of 523 megawatts, including 2 of the UK’s largest solar farms being Landmead and Sandridge.   He has also advised on various battery storage, wind farms and gas generators sites.

In his free time, he has now worked at two Olympic Games and two Commonwealth Games in the Media Centre.  He enjoys watching cricket and gardening.  He is married with two teenage children and a Cavalier spaniel.  He has recently become a Freeman of the Worshipful Company of Fuellers. 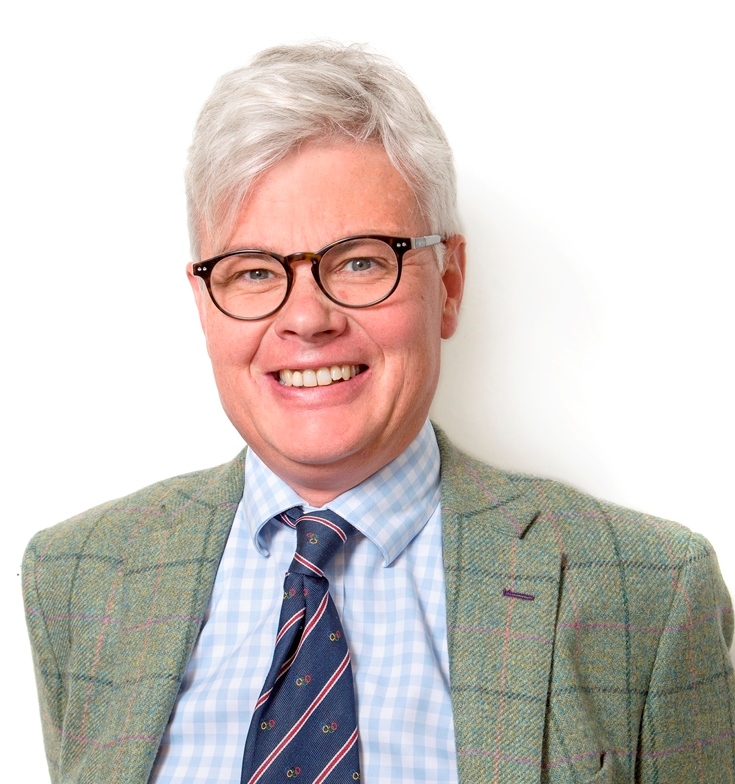